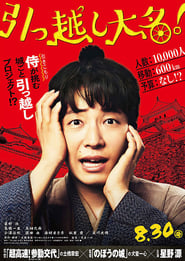 IMDb: N/A 2019 120 min 10 views
Shunnosuke Katagiri (Gen Hoshino) is a samurai and a bookworm. He receives a mission to help a daimyo move. With the assistance of Genemon Takamura (Issey Takahashi) and Oran (Mitsuki Takahata), Shunnosuke Katagiri carries out his mission.
ComedyHistory 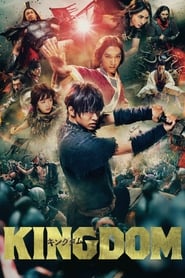 IMDb: 7.2 2005 144 min 5 views
After his wife dies, a blacksmith named Balian is thrust into royalty, political intrigue and bloody holy wars during the Crusades.
ActionAdventureDramaHistoryWar 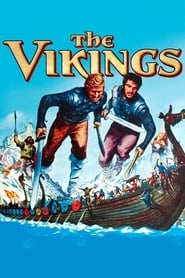